Our boats, the ‘Black Robin’ and the ‘Gaviota’, will safely transport our guests to enjoy the half of Dublin less often seen: the stunning coastal scenery, the abundant maritime heritage, diverse wildlife and its spacious, refreshing and safe sheltered bay. Our guests will arrive back ashore having experienced an invigorating, informative few hours – or a full day – on the lovely waters of Dublin Bay.

The Kingdom of Dalkey Sea Tour

This marvellous tour starts at the Dun Laoghaire Marina.

The voyage begins with a cruise around the historical 200-year-old Dun Laoghaire harbour. We then lay a course for Killiney Bay, via Scotsman’s Bay & Dalkey Sound. Guests will simply love the wonderful views to starboard, of Sandycove, Bulloch Harbour, the famous Forty Foot, the James Joyce Tower and Colimore Harbour.

On the port side we will have close-up views of Dalkey Island where the first King of Dalkey, Emperor of the Muglins, Sovereign of the Illustrious Order of the Lobster and Periwinkle, was crowned in 1790.

Rounding Sorrento Point we will enter the magnificent Killiney Bay, which has long been compared to the beautiful Bay of Naples. The verdant hillside is dotted with the mansions of the rich and famous, all competing for the most spectacular views.

After a jaunt around Killiney Bay we will come about and commence our return trip to Dun Laoghaire, closely passing Muglins Island, where two notorious pirates were once hanged.

On our voyage we can expect to see a variety of seabirds, an occasional dolphin, and very often a family of seals as they bask on the rocky shoreline.

A selection of our other great tours…. 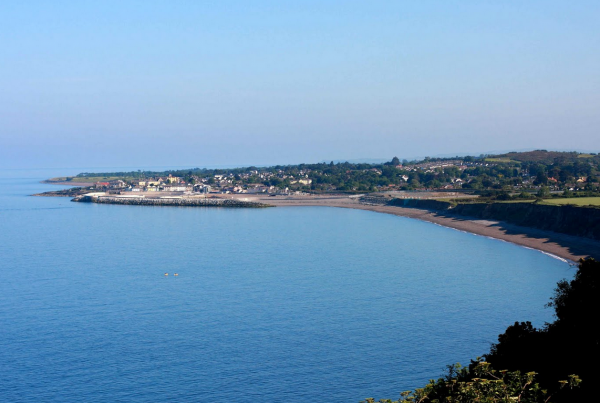 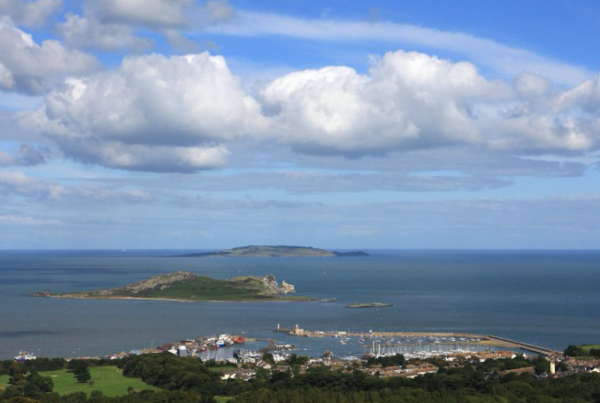 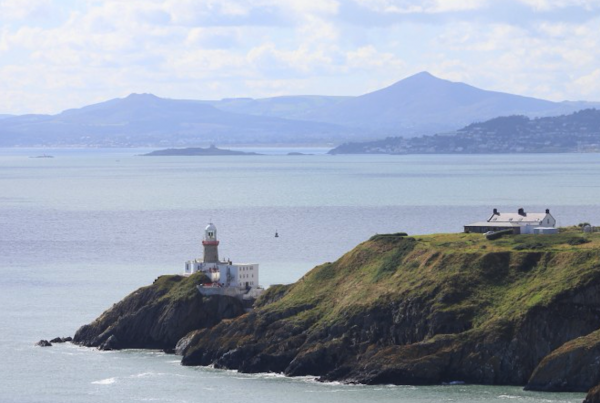 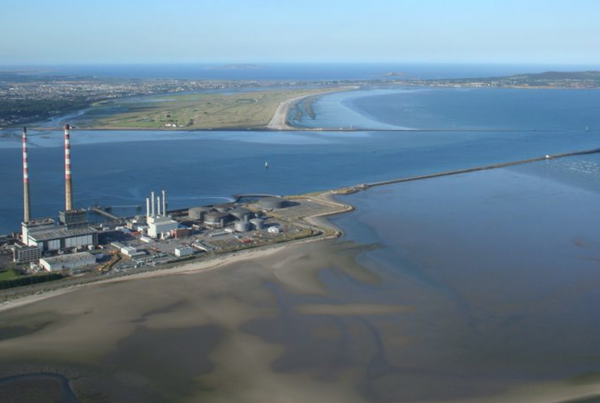 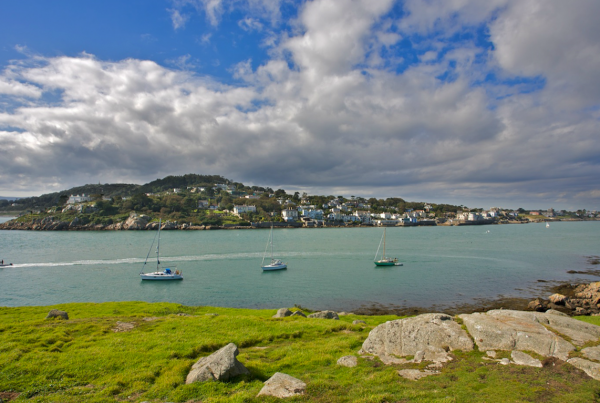